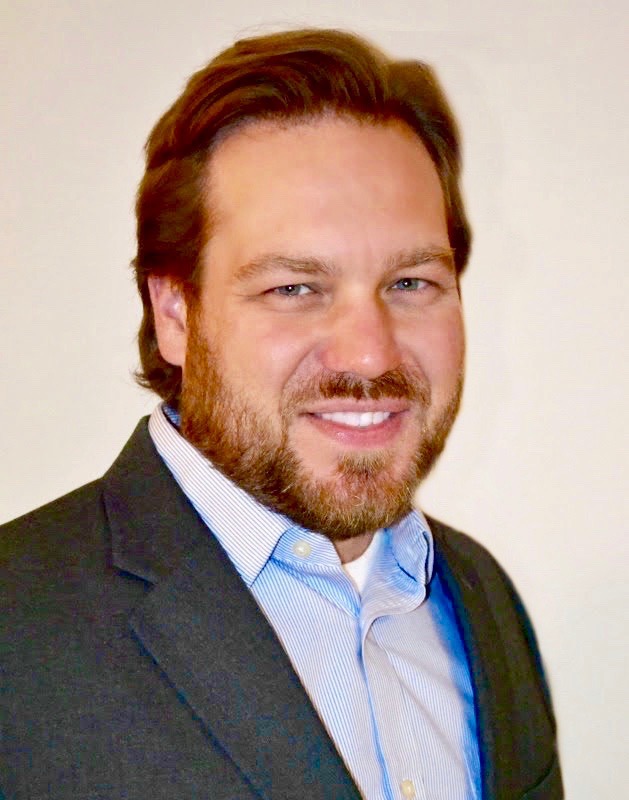 The Charlie Vinci Team at Compass

I have a hard time writing about myself. Fortunately, Top Agent Magazine recently did an article about me. They explained why our clients choose us, better than I ever could. I was also recognized by Homesnap for being in the top realtors nationwide, and by Disruptors Magazine, who named me as one of the top 30 realtors to look out for in 2022.

Here's the article Top Agent wrote about me... 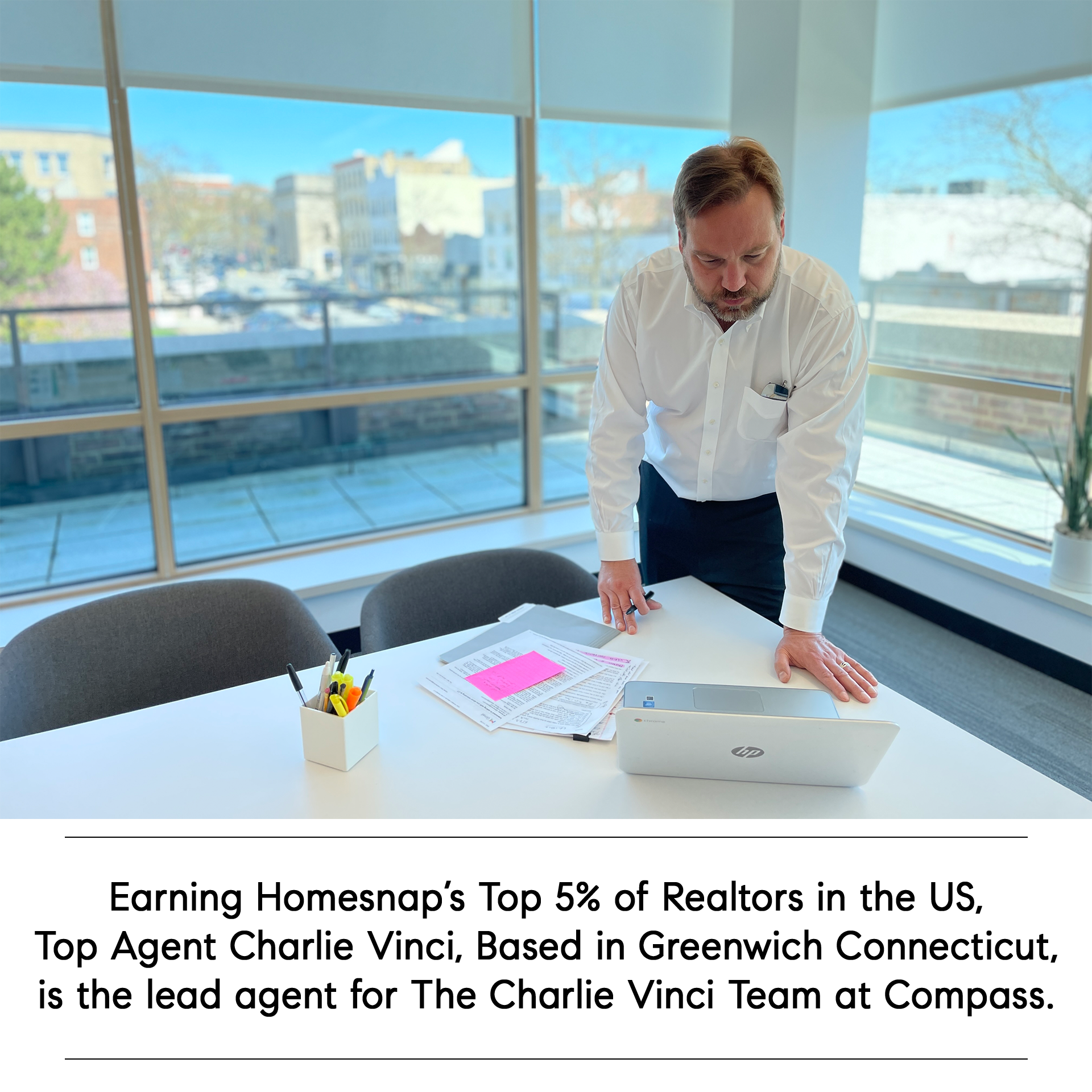 Consumed with a desire to succeed, Charlie Vinci, based in Greenwich, Connecticut, worked his way into the real estate industry after being forced to close a substantial contracting business during the housing market crash in 2008. Reckoned that he would make a fantastic real estate agent by his friends and colleagues, Charlie took the plunge and got his license. Despite being met with unexpected and challenging circumstances throughout his career, he persevered his way to becoming one of the top agents in the area, and today is the lead agent for The Charlie Vinci Team at Compass. In addition, he has earned Homesnap's Top 5% of Realtors in the US.

Though Charlie entered the industry in his early forties, he purchased and remodeled his first investment property when he was only twenty-two. Real estate was an instant passion for Charlie where he exhibited a unique ambition and found a genuine interest in educating himself and others on the market. Today he and his team focus on the Gold Coast area of Connecticut, high-end commutable suburbs of New York, New York. The area is akin to New York's City’s cousin, bustling with luxury shopping, outstanding parks and beaches, highly acclaimed restaurants, and diverse cultures, ultimately making it an incredibly desirable place to live. 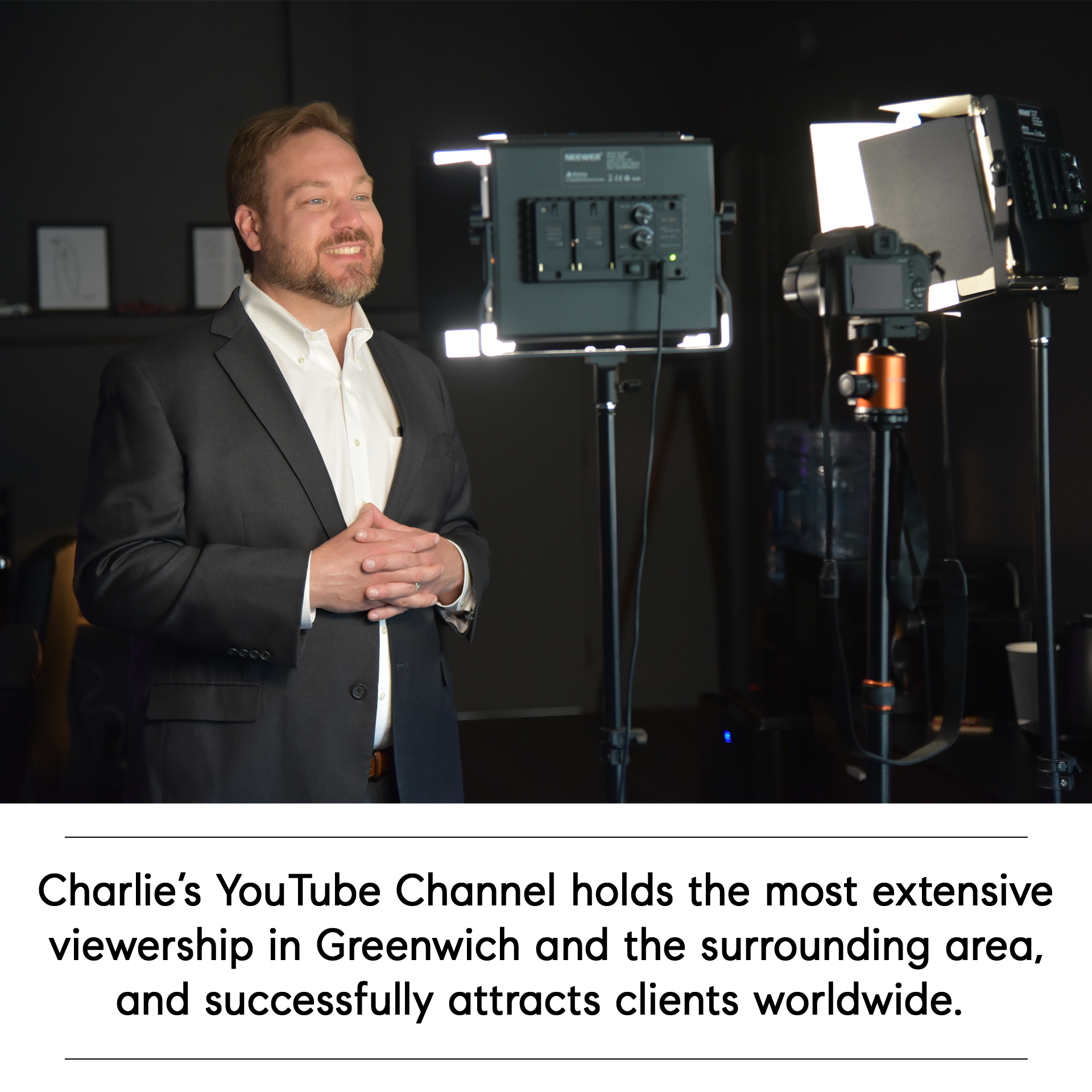 What sets Charlie and the team apart from their competition is their informative presence on YouTube. Charlie’s YouTube channel holds the most extensive viewership in Greenwich, as well as the surrounding area. Successfully attracting buyers both domestically and internationally including clients from New York, New Jersey and California, as well as the continents of Asia, Europe and Australia, to name a few. Those YouTube clients eventually make their way over to his website where he and his team have compiled numerous guides on the area, including neighborhood maps, school information, buying advice, seller tips and more.

Sellers appreciate Charlie’s ability to expose their home to a larger audience of buyers than most agents, with his online presence that attracts buyers locally and afar. He also uses his former experience as a remodeling contractor to show his clients how to prepare their home for the market so they are uniquely positioned to capitalize on buyers who will pay top dollar. As a result of Charlie’s distinct approach, his sellers do considerably better than the market.

Charlie and his team stay available to former clients for years to come, offering real estate guidance, local area knowledge, and an extensive list of recommended resources. Charlie’s intrinsic knowledge and genuine approach are the heart of his success "I love helping people navigate and understand this insane market," Charlie shares while acknowledging the stressful journey it can be for his clients.